How many Afghans have been resettled in the UK?

How many Afghans have been resettled in the UK?
In April 2021 – before the Taliban took control – the government launched a new scheme to resettle Afghans in the UK called the Afghan Relocations and Assistance Policy (ARAP).

The Ministry of Defence says 9,000 people have been relocated since ARAP’s launch.

Under the scheme, Afghans who worked for the British military and UK government – for example, as interpreters – are able to settle permanently in the UK, rather than the five years’ residency which was previously offered.

The Home Office said another 1,400 former staff and their families had already been relocated since 2013 under the earlier Ex-Gratia scheme.

In addition to ARAP, the government opened the Afghan Citizens’ Resettlement Scheme (ACRS) in January 2022, which will allow up to 20,000 refugees to settle in the UK.

This scheme focuses on women and children as well as religious and other minorities in danger from the Taliban.

In September, a government factsheet said it would welcome 5,000 Afghans in the first year.

More information can be found here 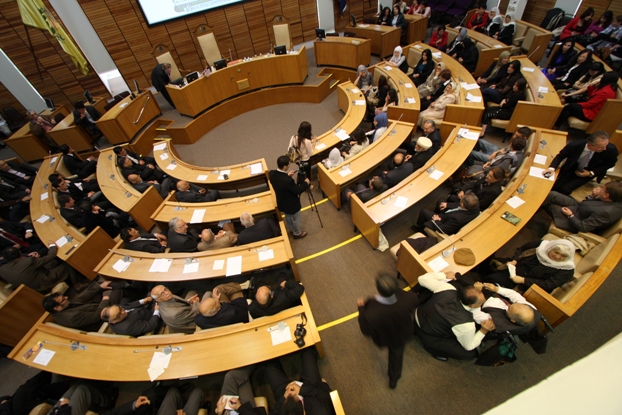 The Afghan Association of London (Harrow) has successfuly held a annual meeting to report our achievements and community engagements. ... 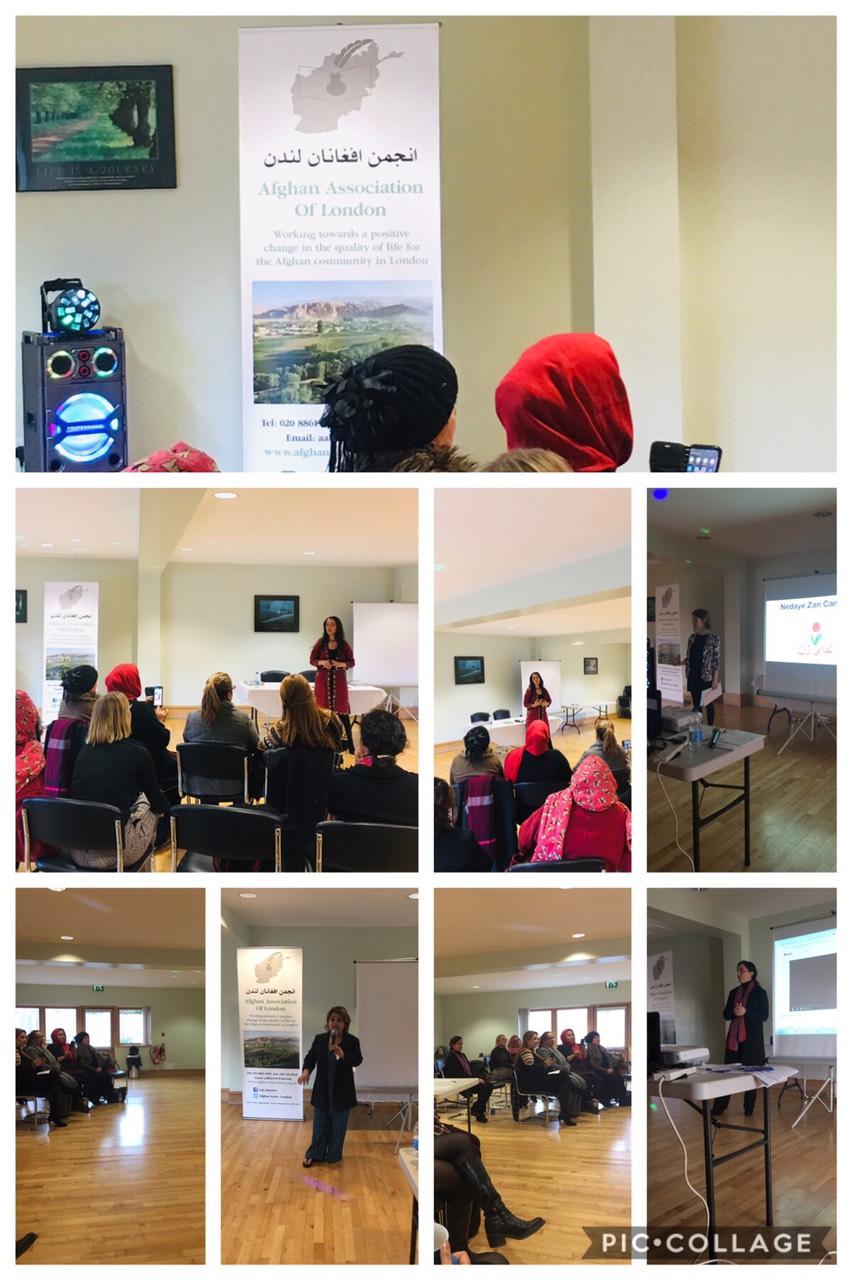 On 26 November, our Women’s Group held an event to celebrate the success of Afghan Women within the community. We ... 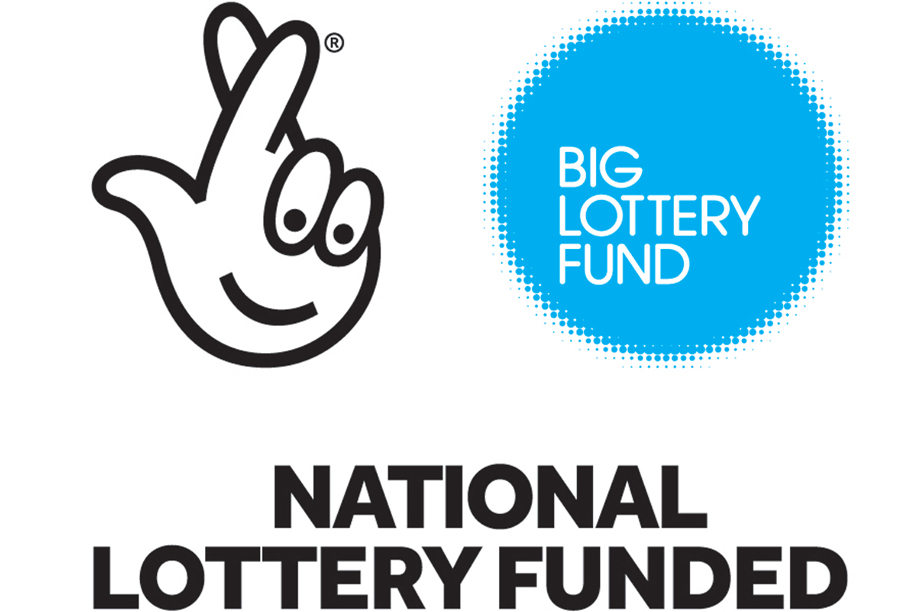 Thanks to funding from the Big Lottery Fund, we have successfully established a new project: To promote equality and social ...