A woman who fled Afghanistan for the UK when the Taliban swept to power says living in a hotel for almost a year has left her feeling her life has been “paused”.

Marwa Koofi left Kabul in August 2021 and has lived in two hotels while waiting for permanent housing.

Her comments come after the refugees minister appealed to councils for help in housing 10,500 Afghans.

The government said it was moving people as “quickly” as possible.

“When I think back to the year, I just see it as a blank – it’s nothing, I haven’t done anything,” she said.

“I feel like our lives are paused, I just want our lives to be played.”

She also said the family had since been split up.

Though she was moved to join her mother and brother at a hotel near Crawley, West Sussex, at the end of July, her 35-year-old sister remains at the hotel in Selby.

Her two other brothers, 23 and 26, are in a hotel in Manchester.

Ms Koofi, who is set to study International Relations at King’s College London in September, said at least in Selby they had been together.

More information can be found here 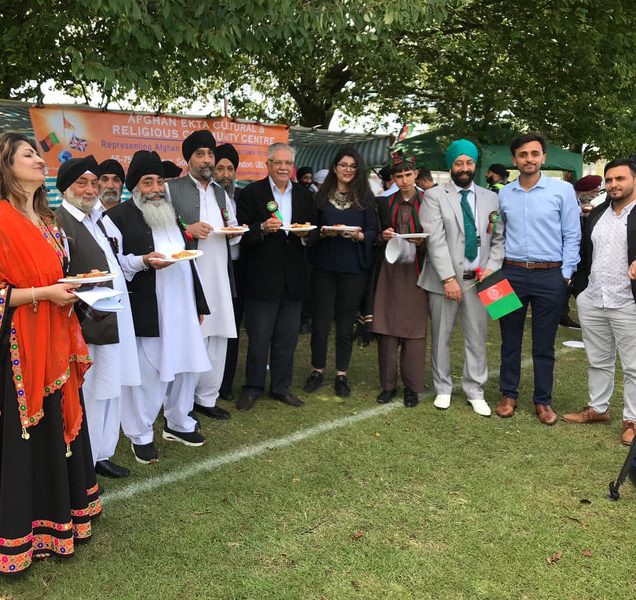 The Afghan community has a long history of being resiliant in the face of adversity. We have many resources to ...

As an organisation, we are deeply concerned and affected by the events unfolding in Afghanistan. We are extremely worried for ... 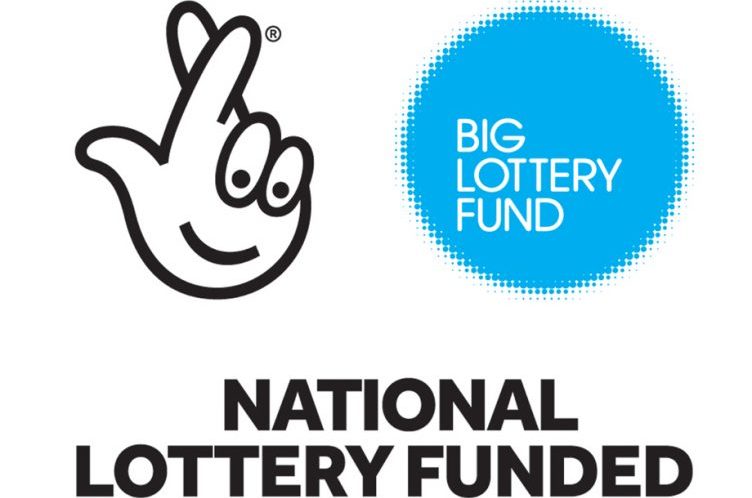 Thanks to funding from the Big Lottery Fund, we have successfully established a new project: To promote equality and social ...

TopBack to Top
We use cookies on our website to give you the most relevant experience by remembering your preferences and repeat visits. By clicking “Accept All”, you consent to the use of ALL the cookies. However, you may visit "Cookie Settings" to provide a controlled consent.
Cookie SettingsAccept All
Manage consent

This website uses cookies to improve your experience while you navigate through the website. Out of these, the cookies that are categorized as necessary are stored on your browser as they are essential for the working of basic functionalities of the website. We also use third-party cookies that help us analyze and understand how you use this website. These cookies will be stored in your browser only with your consent. You also have the option to opt-out of these cookies. But opting out of some of these cookies may affect your browsing experience.
Necessary Always Enabled
Necessary cookies are absolutely essential for the website to function properly. These cookies ensure basic functionalities and security features of the website, anonymously.
Functional
Functional cookies help to perform certain functionalities like sharing the content of the website on social media platforms, collect feedbacks, and other third-party features.
Performance
Performance cookies are used to understand and analyze the key performance indexes of the website which helps in delivering a better user experience for the visitors.
Analytics
Analytical cookies are used to understand how visitors interact with the website. These cookies help provide information on metrics the number of visitors, bounce rate, traffic source, etc.
Advertisement
Advertisement cookies are used to provide visitors with relevant ads and marketing campaigns. These cookies track visitors across websites and collect information to provide customized ads.
Others
Other uncategorized cookies are those that are being analyzed and have not been classified into a category as yet.
SAVE & ACCEPT
Select Language